If you possess Android powered phone then this post may be of interest to you especially if you are into logic games. What is nice about Android platform it is that Play Store has many varieties of games and lots of them are completely free of charge.

Such a game is just released Sudoku Breeze application. 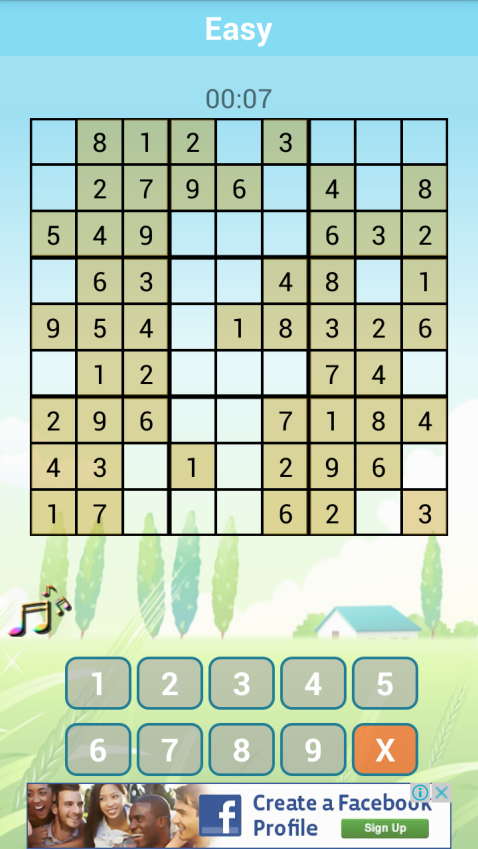 It was developed by neaapps. So far, the group has developed a number of games among them Holdem for Android

There are more modern games in the pipeline such as a beautiful game for little ones with plenty of animals and their respective voices.

If you have chanced to be living in Israel or there for business or vacation and want to watch a decent movie then check Google Play Store for upcoming Move Time application.

Fast Currency Converter app for Android has been just released. 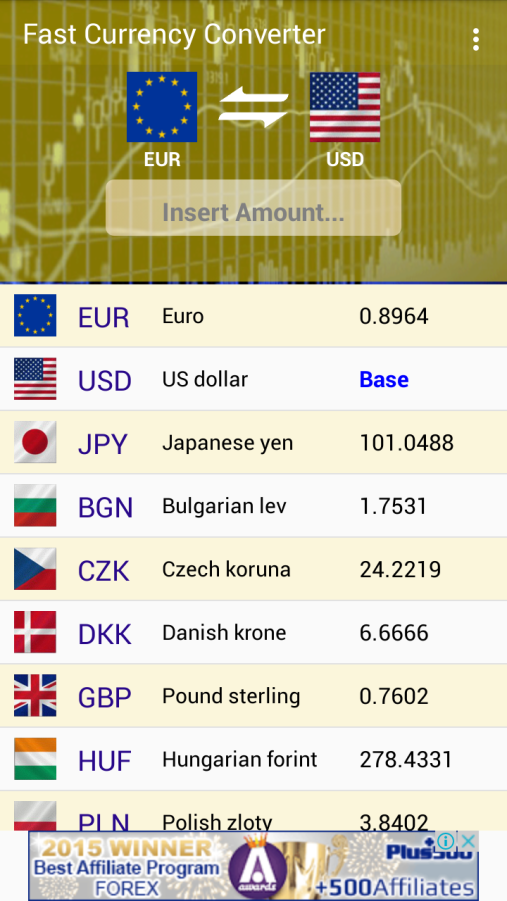 If you want to contact neaapps you can do it here.

One thought on “Upcoming games for Android by neaapps”

This site uses Akismet to reduce spam. Learn how your comment data is processed.